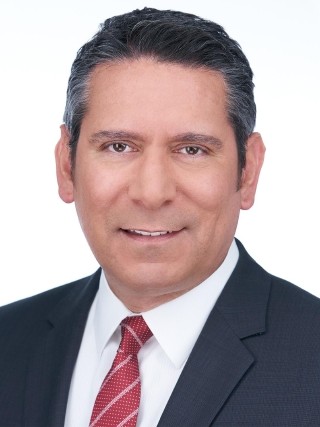 Jaie's investigative stories have had a big impact on San Antonio. His investigation into towing company practices led city officials to reduce the amount those companies can charge you to get your car back. Another investigation exposed a San Antonio school official who was stealing tens of thousands of dollars from the district. After Jaie's story the official was fired, charged with fraud, and ultimately agreed to pay the money back. Then there was the hidden-camera investigation that caught city utility workers literally sleeping on the job.

Before coming to News 4 San Antonio in 2004, Jaie spent eight years reporting in Los Angeles for KABC-TV and KCBS-TV. During that time he covered the O.J. Simpson civil trial, the North Hollywood Shootout and the Kobe Bryant sexual assault case.

Jaie began his on-camera career at KXAN-TV in Austin, where from 1991 to 1994 he was a weekend anchor and general assignment reporter. During that time he covered the Branch Davidian standoff, the Luby's cafeteria massacre and political stories from the state capitol.

Jaie was also an investigative reporter at KNXV-TV in Phoenix where he was named "Reporter of the Year" by the Associated Press for his investigation into food stamp fraud.

Prior to beginning his on-air career, Jaie worked as a writer/producer for KCAL-TV in LA, as a researcher for Good Morning America, and an assistant producer at FOX 11 in Los Angeles.