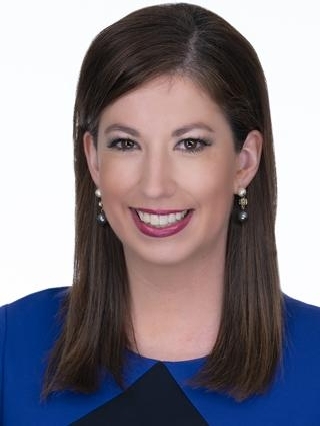 Emily Baucum is an EMMY Award-winning journalist who joined News 4 in March 2012. She was born and raised in San Antonio.

You'll find her reporting on the biggest stories impacting our area, from the immigration crisis on the border to the Spurs championship run in Miami.

Emily's also reported for TV stations in Tulsa, OK; Springfield, MO; and Lansing, MI. Her career started behind the camera as a freelance field producer at CNN's Chicago bureau.

She graduated high school from Keystone School in the historic Monte Vista neighborhood. Emily then attended Northwestern University where she earned a Bachelor of Science in Journalism from the Medill School of Journalism, with a second major in political science.

Emily thrives on telling your stories. She considers herself always "on the clock" to help you make a difference in the community - so whether you see her on the job, wandering our local museums or cheering for the Spurs, Emily hopes you'll stop and say hello.